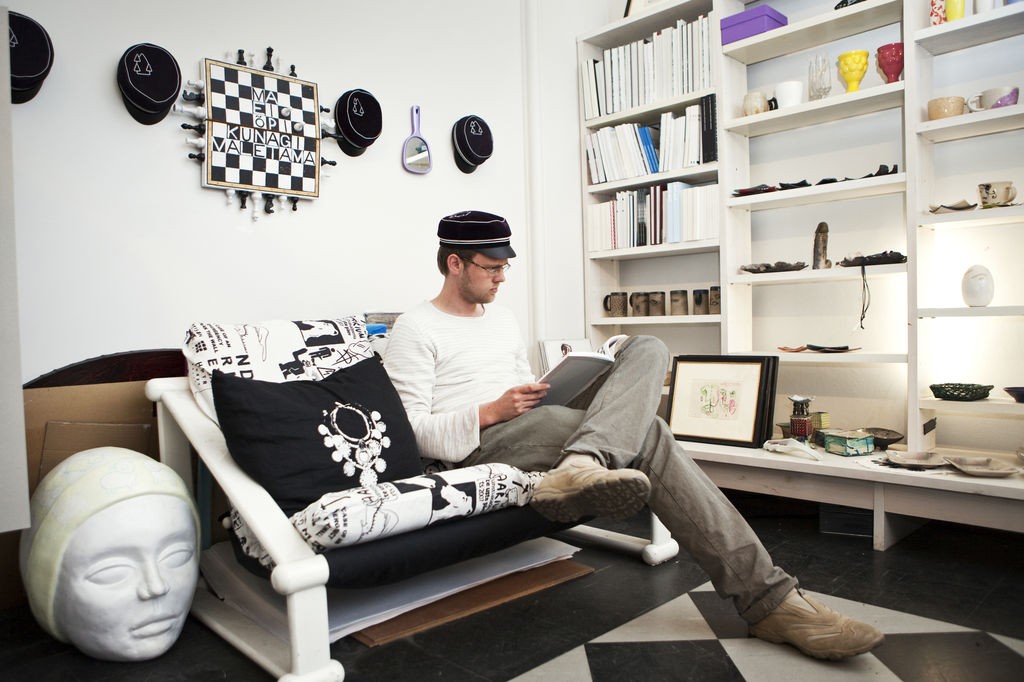 Download
Estonia has approved the Global Convention on Recognition of Qualifications concerning Higher Education of UNESCO that will pave the way for the simpler recognition of Estonia's secondary and higher education qualifications in more countries than before, in particular outside of Europe. Similarly, it will now be easier for citizens of other countries who have joined the Convention to have their qualifications recognised in Estonia.

Janne Pukk, the Lead Expert from the Higher Education Department of the Ministry of Education and Research, said that the aim of joining the Convention is to promote and strengthen international cooperation in higher education. “When it comes to assessment and recognition, it’s important that the principles are comparable between countries and that a higher education institution that issues a document or its curriculum has been subject to quality assessment,” she explained.

The Convention does not impose any obligation to automatically recognise the educational qualifications of another Convention party: foreign education qualifications are recognised if there are no significant differences between comparable qualifications. Decisions must be based on relevant and reliable information about the higher education system of another country that is obtained from competent information centres. The Estonian ENIC/NARIC Centre of the Education and Youth Board serves as just such a centre in Estonia.

Gunnar Vaht, the head of the Estonian ENIC/NARIC Centre, was a member of an international expert working group that was convened at UNESCO five years ago to develop the Convention. According to Vaht, the global agreement creates a bridge between existing regional conventions. “We’ve compiled a set of keywords and principles related to the recognition of qualifications to help compare qualification frameworks and quality assurance criteria in different countries and regions,” he explained. “The need for this sort of document stems from increasing student migration from one region to another. The Convention will also make it easier for those who acquired their education in Estonia to continue their studies outside of Europe.”

According to UNESCO, more than five million students studied outside of their home country – and half of them outside their region – in 2020.

The Convention will enter into force once 20 countries have joined it.