Study in Estonia together with Estonian universities invites students from the Latin American Region
Photo: 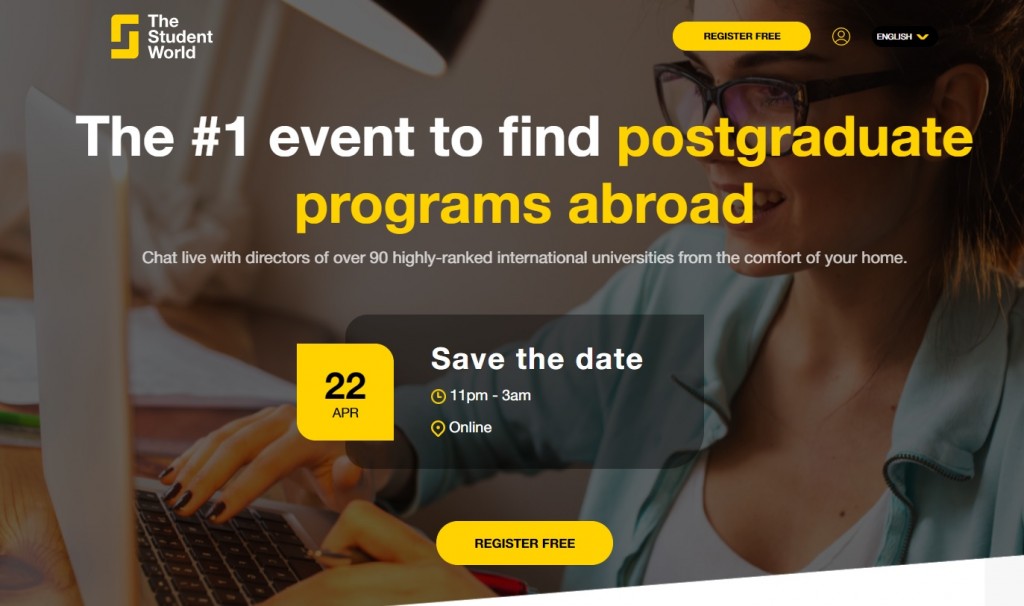 Download
Study in Estonia and Estonian universities will be taking part in a series of virtual fairs aimed at the Latin-American region. The fairs hosted by The Student World will allow students from Latin America and South America to virtually meet universities from across the world, research their study programmes and ask questions directly from university representatives.

"The biggest sending countries from that region are Brazil, Mexico and Colombia," commented Eero Loonurm, the head of Higher Education International Marketing initiative Study in Estonia.

"Also, Peru, Costa Rica and Ecuador are on the rise. From the whole region there are more than 150 international degree students studying in Estonia."

Study in Estonia is a cooperation initiative that introduces Estonia as a country offering high quality higher education opportunities. All Estonian institutions of higher education, at which it is possible to study in at least one program that is taught fully in English and is internationally recognised, can participate in the programme. The activities of Study in Estonia are coordinated by the Estonian Education and Youth Board in the framework of the Dora Pluss program, which is being realised via the European Regional Development Fund (ERDF) and with the aid of EU structural support.